Unity of the Keys presents a special screening of “The Old Man and the Sea; Return to Cuba” on Sunday February 17th at 2:00 pm

Unity of the Keys invites you to a special screening “The Old Man and the Sea; Return to Cuba” on Sun. Feb 17 at ____pm, 1111 Virginia St.  Suggested donation is $10 and includes a Q & A with Capt. Finbar and his wife Julie, following the film.

Life on the sea is beautiful and deadly, and we see both sides through the eyes of a man who’s sailed the seven seas his entire life.  Tales of youthful love, the 1980 Mariel Boatlift and surviving a battle with a CAT 5 hurricane on the open water, will fill you with a sense of wonder and new love for life on the sea.

Filmed in Key West, the Florida Straits and various locations in Cuba, the film is filled with exceptional vistas, and a soundtrack featuring newly recorded Cuban music and sea shanties.

Known for her Missions of Mercy, WOLF, with Capt. Finbar at the helm, has taken tons of donated relief supplies to islanders devastated by natural disasters throughout the Bahamas and Caribbean.

To preserve the ancient art of sail,
WOLF has partnered with Florida based 501(c)3  WHALE (Wellness, Health and Lifestyle Education) Center’s Waves of a Change Foundation.

After a year of extensive maintenance repairs, Capt Finbar is readying the ship for several Waves of Change PeaceVision Goodwill Ambassador Voyages.

Proceeds from the screening at Unity of the Keys will help pay for mending ship’s sails. 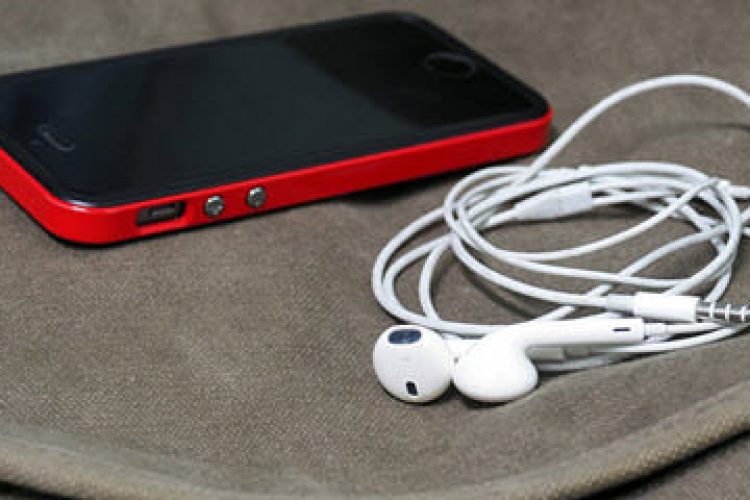