This talk is how the Unity teachings and principles help us play the game of life, getting everything we want from life, without hurting anyone and helping others get what they want. Combining the Fillmore’s, the Bible, meditation and ho’oponopono.

John Denney achieved his impossible dream of becoming a Minister on March 8, 2020, along side Rev. Chris Jackson from Unity of Miami, at The Academy of Spiritual Awakening in West Palm Beach Florida. John attended his first metaphysical church in 1985 with his mentor and teacher Carroll Righter, and has attended Unity churches ever since. Unity of Boulder Co., Unity of Maui Hi. and now Unity of Jupiter Florida, where he lives with his wife Bari, they have 2 grown children Ali and Luke.

John moved to Florida from Maui Hawaii in 2007 to bring the sport of Paddleboarding to Florida. Now he has returned to his true calling, performance coaching and teaching meditation, working with athletes and teams to help them reach their highest potential. A life long inconsistent meditator, on Dec. 1, 2016 John became a daily meditator, a radical transformation followed, including becoming a minister. Now he shares his thoughts and daily meditation on his website, www.theharmonyexercise.com. 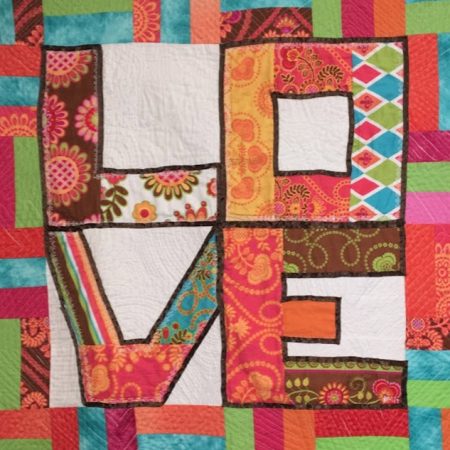